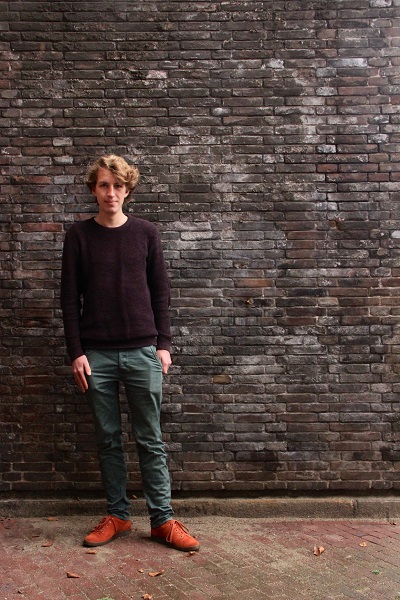 David van der Duin is a PhD candidate at Ghent University. His research focusses on sociotropic concern and altruistic motivations in public support for novel EU economic governance proposals. He became involved in the Group Violence Research Project in 2016 as an assistant to Don Weenink and Raheel Dhattiwala, initially collecting and selecting videos and information to build up video analysis project database. Since then he has also helped in designing the data collection procedure, has been involved in the coding process and the statistical analysis of the resulting data.