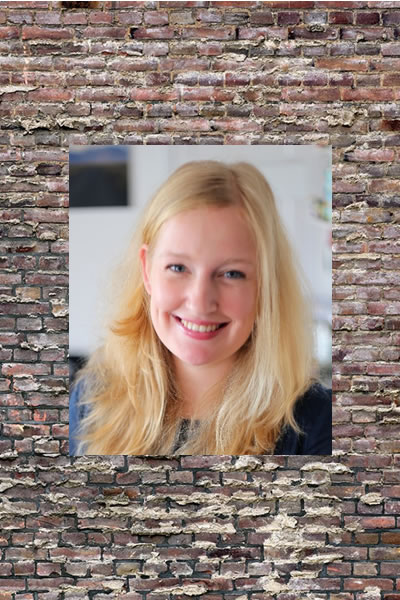 My name is Lisa van Reemst. After obtaining a Master degree in Social Psychology at Utrecht University in 2010, I started working at the Criminology department of the Erasmus University in Rotterdam as a junior researcher and lecturer. I conducted research about violence against the police and other employees in the public sector and (repeat) victimization. After a couple of years, I started my PhD research at the Criminology department about aggression against police officers, firefighters and paramedics (emergency medical workers), and the role of their psychological characteristics. I’ve mainly used (longitudinal) survey data and conducted interviews.

After finalizing my PhD research, I became an Assistant Professor in Criminology, first at Erasmus University and now at the Criminology department of VU Amsterdam. Since 2019, I’m also a (parttime) researcher at the Netherlands Institute for the Research of Crime and Delinquency (NSCR). There, I conduct research about police interventions in conflicts between citizens, based on CCTV footage of the city of Amsterdam.