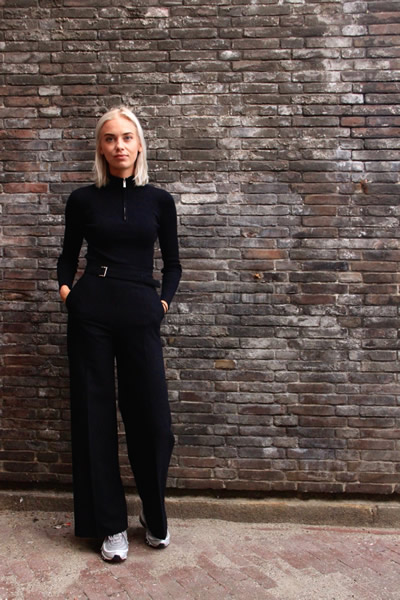 My interest in the emotional dynamics of violent interactions developed while reading several inspiring works on violence during my bachelor studies. After reading, for example, Elias’ and Collins’ theories about violent behaviour, I became curious about how to apply – or perhaps ‘revive’ – such theoretical ideas within the (current) empirical reality of public violence.This aim of combining theory with empirical data first came to light in my bachelor thesis, in which I wrote how situational conditions can affect the emotional dynamics of youth violence.Then, during my masters, my ‘theoretical-empirical-research-brain’ was triggered by a phenomenon that was proclaimed in Dutch media as “modern hooliganism.” Modern hooliganism can be seen as a developing branch within hooliganism, concerning pre-arranged violent confrontations between rival supporter groups that take place in environs distant from conventional football venues.

As a PhD candidate, I seek to provide sociological insight into the reality of the ‘Dutch hooligan free fight scene’. So far, neither the interactional processes nor the meanings which participants themselves attach to this form of violence have been studied.