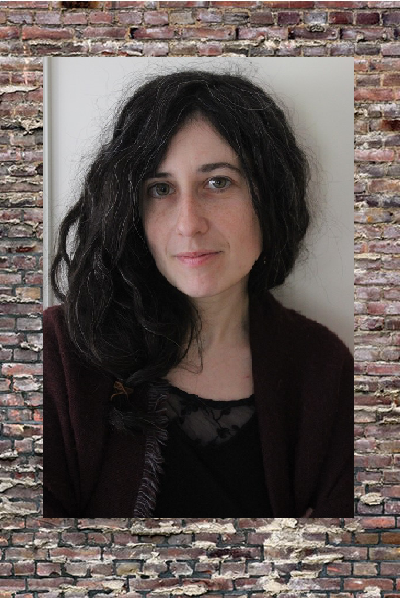 How can bystander behavior in conflict management explain the evolution of human sociality? What can the behavior of nonhuman primates suggest about the way human primates deal with conflicts? I started my studies in biology driven by the interest in how social cohesion is maintained in gregarious animals, trying to understand if similar strategies are shared across different species and how different societies shape the expression of such strategies.

I further investigated such issues by focusing my research on nonhuman primates’ conflict management, a topic that includes the core questions on how groups are maintained when cohesion is threatened by conflicts and therefore on how peace, as a process, is actively preserved by group members. During my PhD I explored how emotional variation, self-control and active intervention during and after an aggressive event all developed to keep peace in the group, by conducting ethological observations on two colonies of monkeys characterized by high levels of tolerance: the geladas (Theropithecus gelada) and the Tonkean macaques (Macaca tonkeana).

Although the expression of these components implies a common ground that can be potentially shared across species, humans have rarely been included in the ethological research. Due to the lack of integration of theories and methodologies between ethology and social sciences, the study of humans has been indeed set apart from that of other animal species, leaving questions and explanations on human behavior and its evolution still open.

I am approaching the study of human behavior from an ethological perspective by analyzing bystander intervention during and after violent episodes in public spaces. With the help of Closed Circuits Television (CCTV) I conduct field naturalistic observations on humans to catch the specificity of human behavior as well as the similarities that are shared with other nonhuman primates’ species, thus to investigate the phylogenetic continuity and the processes explaining human behavior in an evolutionary context.

Since 2021 I am holding a Marie Curie Individual Fellowship supporting my interdisciplinary project that combines perspectives from social sciences and ethology for the study of bystander role in conflicts, and with the aim to explore how conflict management strategies developed within different social structures and complexity (such as the possibility to interact with strangers, a unique feature of human societies) by simultaneously considering the necessity to maintain group cohesion, a common feature of social animals. Research on conflict resolution strategies will explain the ability of our species to regulate every day group living promoting a sense of shared morality.